Like the UN Sustainable Development Goals 9: industry, innovation and infrastructures, we believe that emails can speed up the process of local development by improving education, health services and economic opportunities 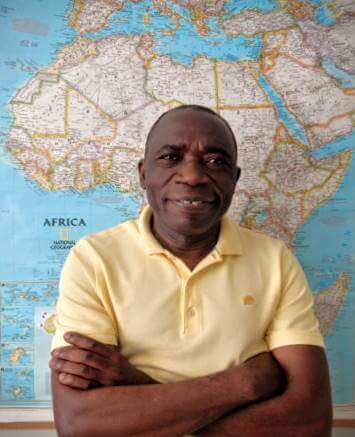 Hi, I’m Nzola Swasisa but please call me Nzola. I was born and raised in the DRC and in 2010 I founded Ascoderu: our canadian-congolese NGO. Click to read more.

I’m Nzola Swasisa, and I was born and raised in the Democratic Republic of the Congo (DRC). Because of my passion for technology, at a young age I started taking electronics communications courses. Since then, I built an entire academic and working career in the field. For 19 years I worked for the Christian organization Mission Aviation Fellowship (MAF) in 6 different countries; DRC, Angola, Namibia, South Africa, Zambia and Mozambique.

While working at MAF, I became aware of the lack of telecommunication infrastructures in rural communities and I begun to refurbish old radio communications to help establish new communication systems.

In the late 90’s, I started implementing a radio email system which consisted of sending emails via radio waves. When cell phones then became popular in Africa, I decided to build an offline mobile email server.

Between 2013-15 I went to Kinshasa in order to test REC (Remote Email Center) and the proof-of-concept led to Lokole. Click to read more.

In 2010, I registered Ascoderu as a not for profit NGO in Canada and in the DRC with the mission to create a web and email networking service for the communities living in the remote areas of Africa.

Between 2010-15, I worked together with Jason Cobham to built the first prototype of the offline mobile email server, which we called REC (Remote Email Center).

Since 2015, Julia Grav and Mike Maloney joined my effort in order to modify and improve REC. Together we came to the conclusion that, in order to improve reliability and accessibility, a second generation prototype of our device needed to be built.

In 2016 Clemens Wolff (a Microsoft software engineer) and Laura Barluzzi (international development master) also joined our efforts and with their help in January 2017 our second generation prototype was born. We call it LOKOLE.

LOKOLE
Lokole is our custom software-and-hardware device built in early 2017. Lokole is so tiny measuring just about 7x5cm. Lokole is such a simple plug-and-play device that makes emails accessible to everyone. Lokole creates a 25m radius WiFi network to access the Lokole app. Lokole WiFi and app work under cellular coverage to minimize bandwidth costs. Lokole is named after a traditional congolese long-distance ceremonial slim drum instrument. Lokole is ready to change the life of many by bringing affordable emails to the unconnected! 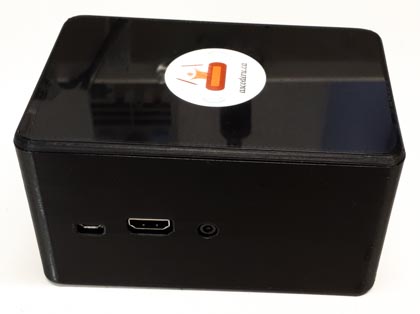 Do you want to help us?

What do people say about us?

Any question? Any proposal?

Please email us at [email protected] 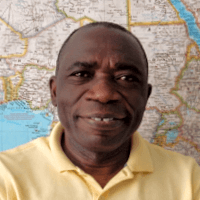 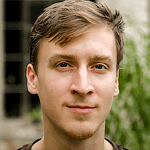 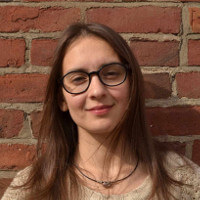 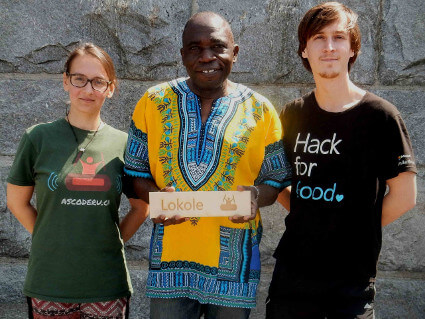